First initial impressions of the new 10 speed part throttle shifting really stinks to be nice about it, If this was a 65K platinum kind of truck i would be mad as heck. Very jerky and lots of clunks….. Mid and Wot throttle pretty good really keeps truck in power band love that…. Time to get some dyno baselines. 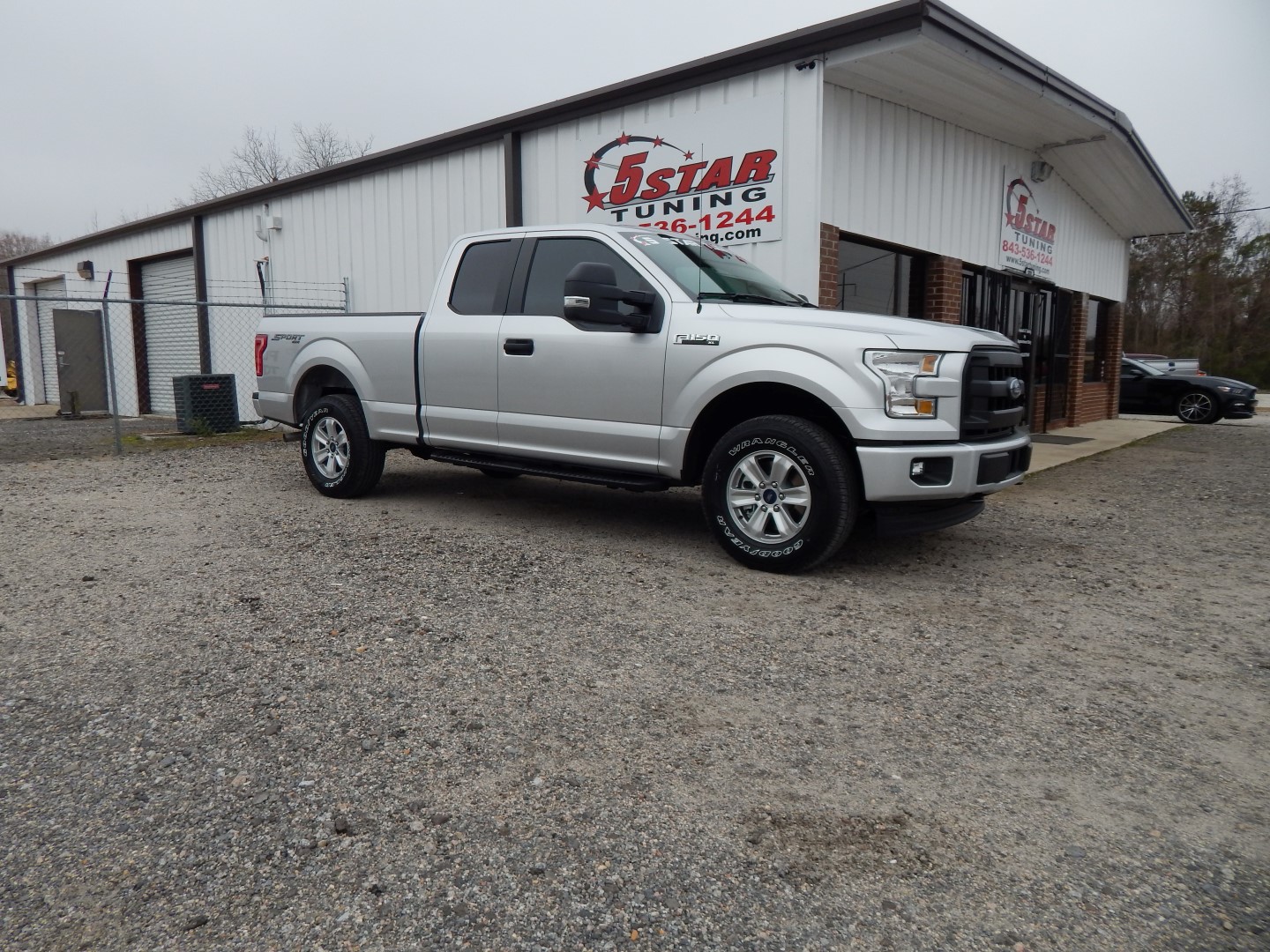 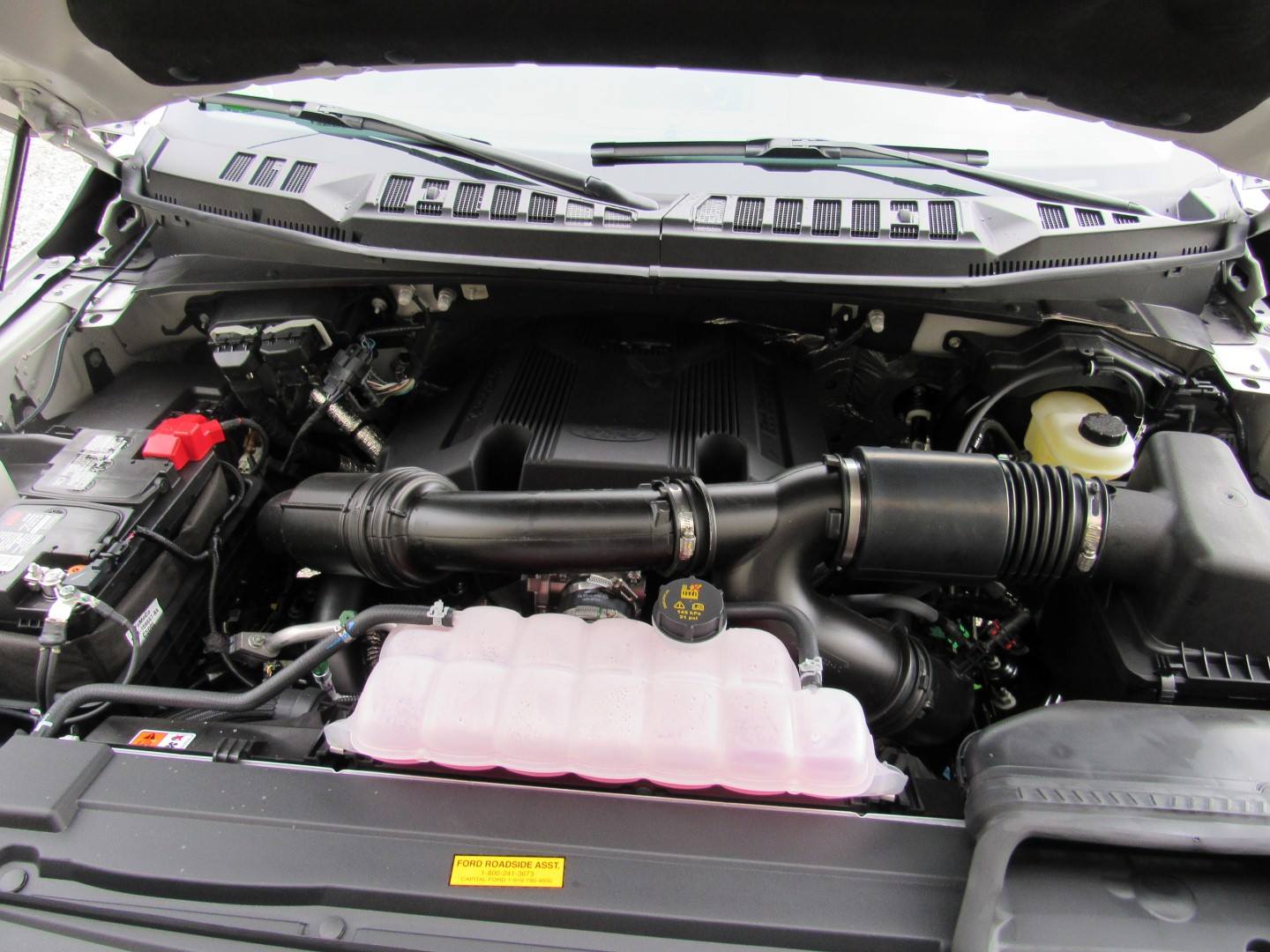 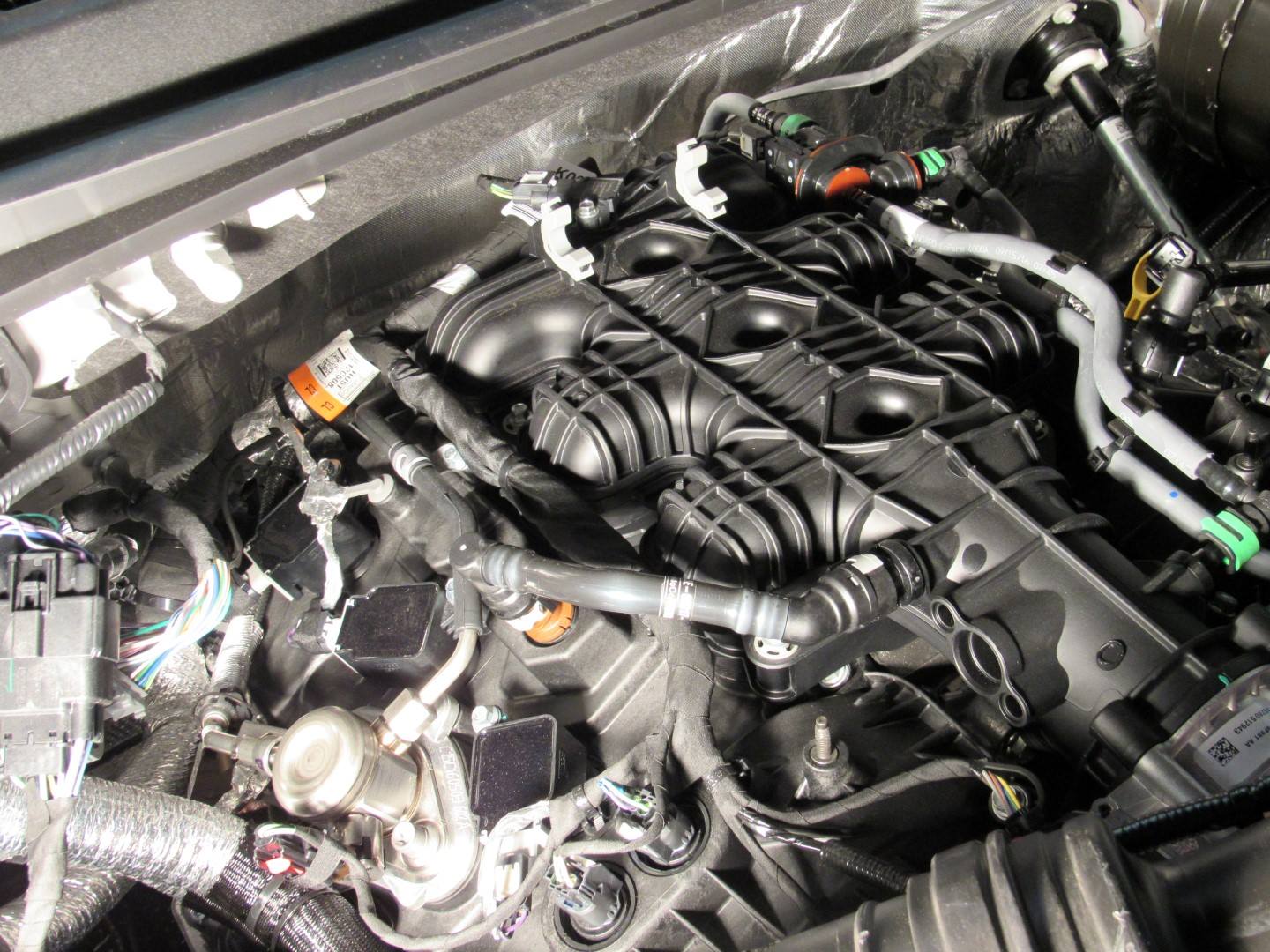 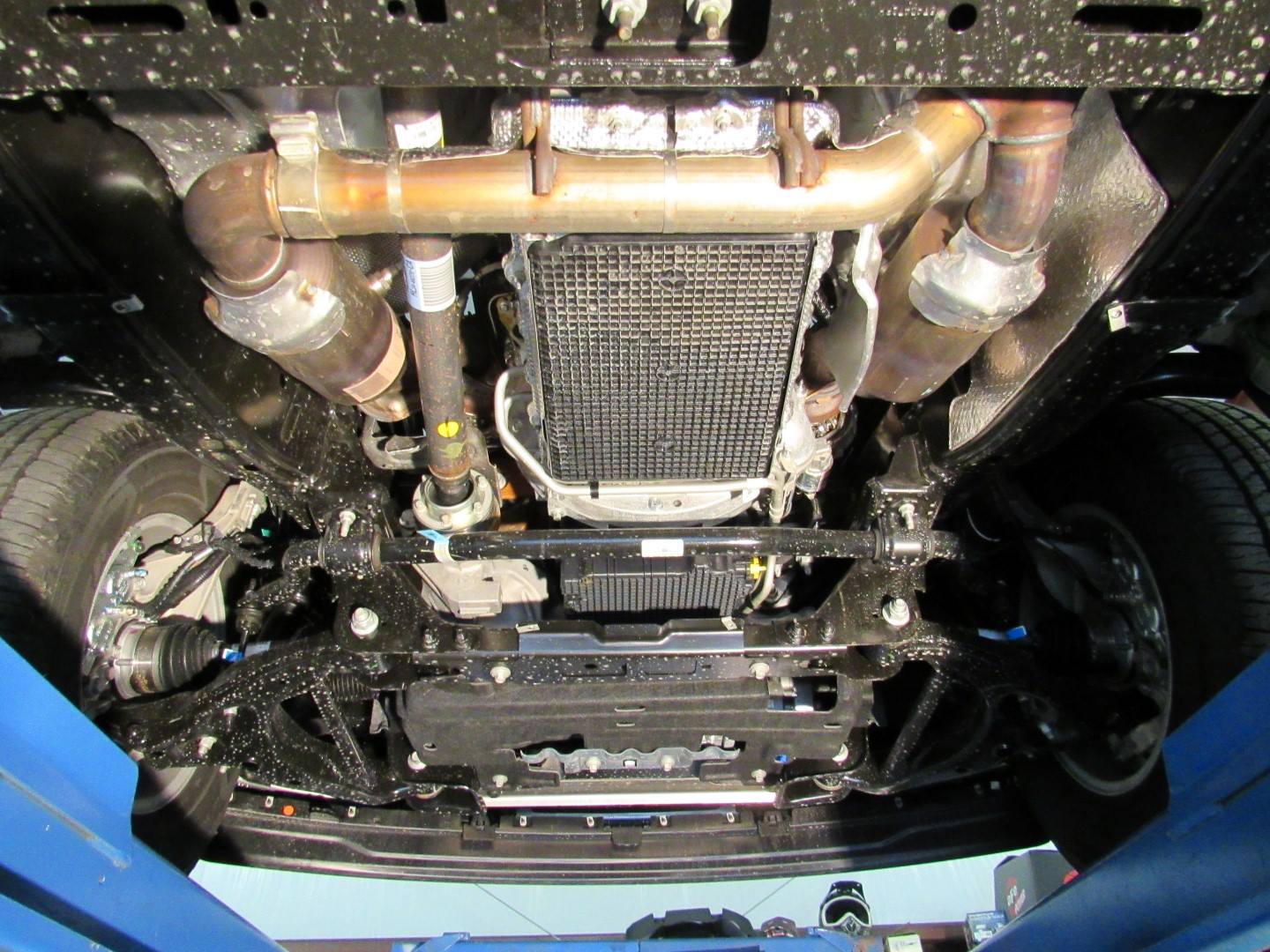